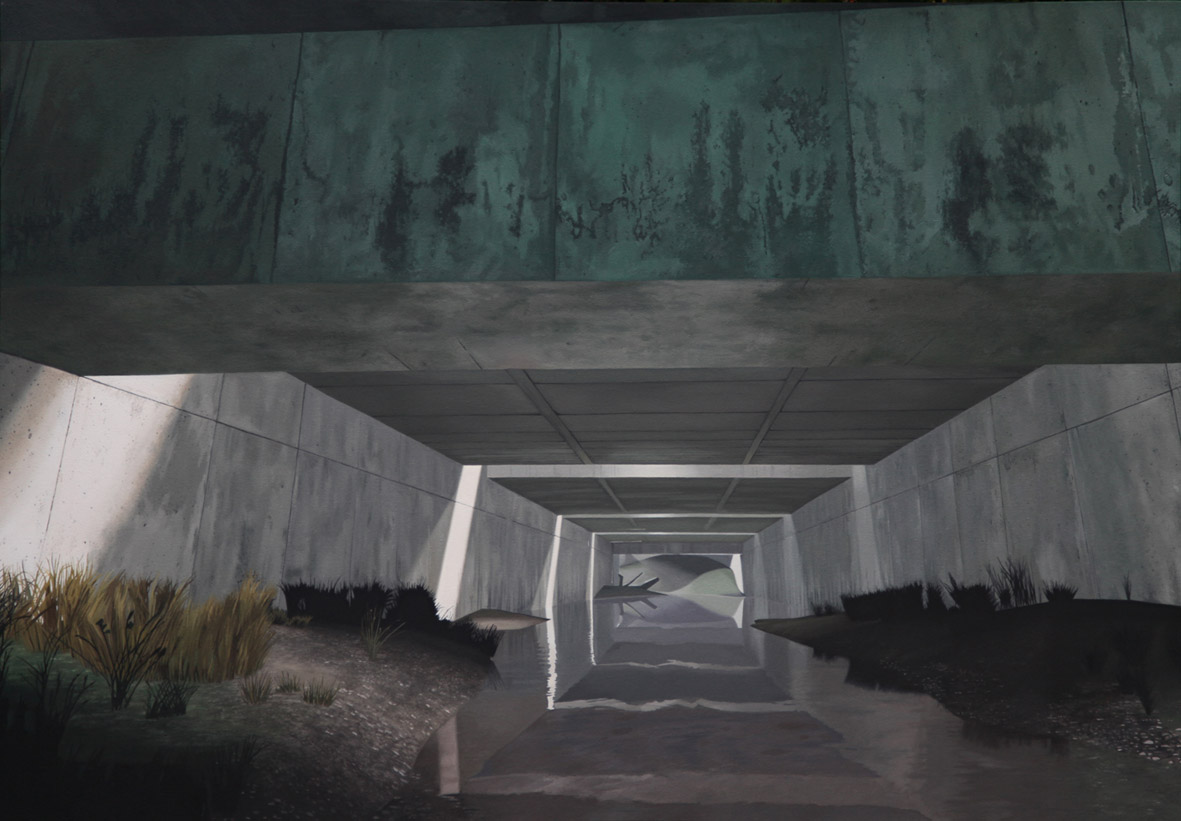 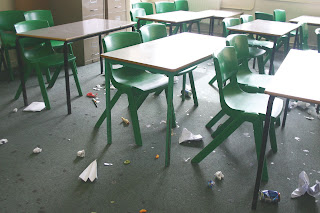 My work deals with aspects of school pupil unsettlement in and around the London area. It concentrates specifically on collecting evidence concerning resistant behaviours. I have worked as a teacher in many different schools where I began collecting confiscated objects, this in turn lead me on to collect large vandalized school objects/furniture. More recently I have taken a large collection of landscape photographs in and around school settings evidencing acts of pupil sabotage. I am chiefly interested in adolescence as a juncture point were creative play can merge into acts of defiance.